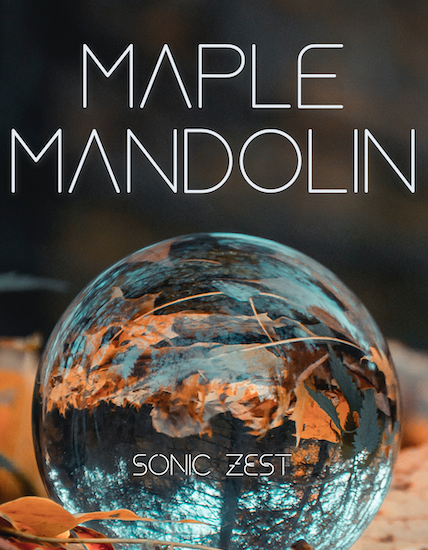 From the Godfather to Captain Correli, the sound of the mandolin has graced many soundtracks. Sonic Zest’s newest release, Maple Mandolin, captures the sound of this captivating instrument.

Having sampled it’s musical side, it was then time to sample its percussive side. Every side and surface was hit with thumbs and knuckles. Like the main instrument, four samples for each hit were recorded to give 4x round robins.